‘The Miracle We Met’ stays strong

‘The Miracle We Met’ stays strong 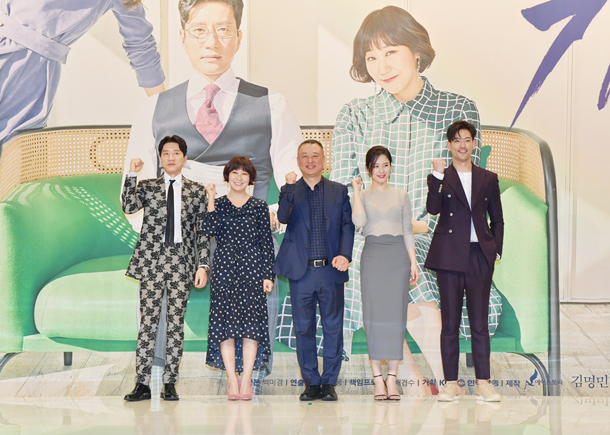 KBS2’s “The Miracle We Met” maintained its strong position on the weekly TV chart by taking the No. 2 spot, data showed Tuesday.

The miraculous story about an extremely confused man whose life has been upended overnight garnered a score of 241.8 on the weekly Content Power Index (CPI) for April 9 to 15.

Written by popular scriptwriter Baek Mi-kyoung of “Strong Girl Bong-soon” and “The Lady in Dignity,” “The Miracle We Met” tells a story about the man who has to live in the body of a complete stranger with the same name, age and birthday but a completely different life.

During a press conference last month, the writer said she was well aware of the concerns that the subject might be too banal in Korean dramas.

But she said she would tell her story in a different way.

“Honestly, I’ve seen more than 10 dramas with this subject. I know it is all too familiar and boring. But as you might all be aware, I am not the kind of writer who repeats the same old story,” she said at that time.

JTBC, another cable network that airs some highly popular entertainment shows and dramas, was not included in the survey.