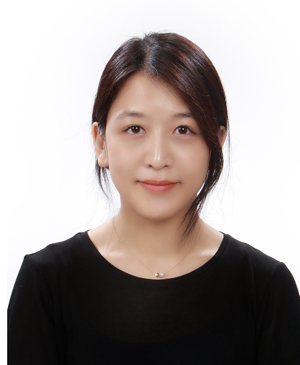 Jin Eun-soo, a business reporter at the Korea JoongAng Daily, has been selected as the winner of the “2018 Pyeongchang Olympics/Paralympics - EU Award for Journalists.”

Jin’s article “Technology offers freedom of mobility,” published on March 12, sheds light on people with mobility impairments in Korea and the range of technology available to help them.

The award recognizes journalists who covered stories related to non-discrimination and diversity during the 2018 Winter Olympics and Paralympics period, which took place from Feb. 9 to 25 and from March 9 to 18 respectively. The winners were announced on April 20.

The award is part of the “EU Public Diplomacy Project in Korea” project, which was designed by the European Union to help raise public awareness on universal values including human rights, gender equality, non-discrimination and diversity in Korea. It is also part of the EU’s effort to celebrate the 70th anniversary of the Universal Declaration of Human Rights, promulgated in 1948.

The judging panel consisted of the EU Delegation to the Republic of Korea and independent media and human rights experts.

The five winning journalists get the opportunity to participate in a one-week trip to Europe in October where they will meet key EU experts and institutions related to human rights and sports.