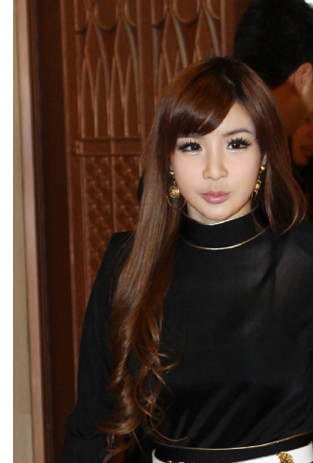 Netizens took to the Blue House petition page on Wednesday to demand a reinvestigation into singer Park Bom’s alleged smuggling of illegal amphetamines into Korea in 2010.

That year, Park was caught by customs officials at Incheon International Airport trying to bring in pills from the United States. However, after the singer’s agency at the time, YG Entertainment, refuted the claim, explaining that the drugs were to treat depression, Park was released without punishment.

On Tuesday, MBC’s “PD Notebook” dedicated a segment to the case. They raised questions as to why Park was carrying medication prescribed to another person on her and why she had disguised the pills among gummy candy and other snacks. Moreover, the show questioned the investigators’ fairness of judgement when around the same time, a non-celebrity had been arrested for amphetamines.

After MBC aired the episode, nearly 500 citizens signed a petition asking for the case to be reopened on the Blue House website.