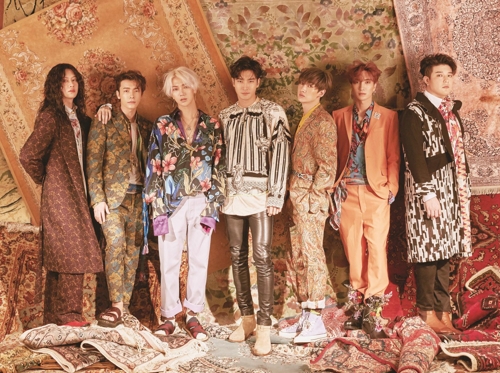 The SM Entertainment boy band is the first K-pop group ever to make an appearance on the Billboard Latin charts. The track is also sitting at No. 2 on the Billboard World Digital Song chart.

According to Billboard, “The move could indicate a rising possibility of more Korean and Latin acts collaborating if it performs well on charts that reflect the tastes of both Latin and K-pop fans.”