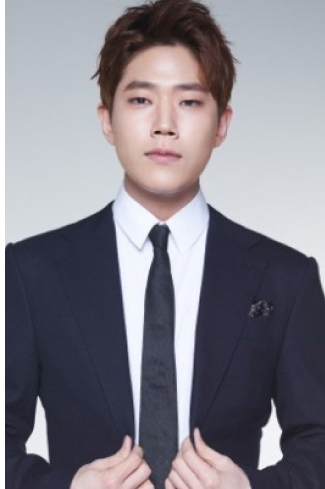 Actor Dong Ha, whose real name is Kim Hyung-kyu, will start his military service at the Yeoncheon training camp in Gyeonggi on May 1, his agency announced Friday.

Every able-bodied man in Korea is required to serve at least two years in the military.

“I will do my best to fulfill my duty in the military as a citizen of the Republic of Korea,” Kim said, referring to South Korea’s official name. “I want to thank every person who has always encouraged me. I hope you all stay well and healthy.”

The 26-year-old actor debuted with a minor role in the 2009 KBS drama “The Accidental Couple” and made his name known in the 2017 SBS series “Suspicious Partner.”