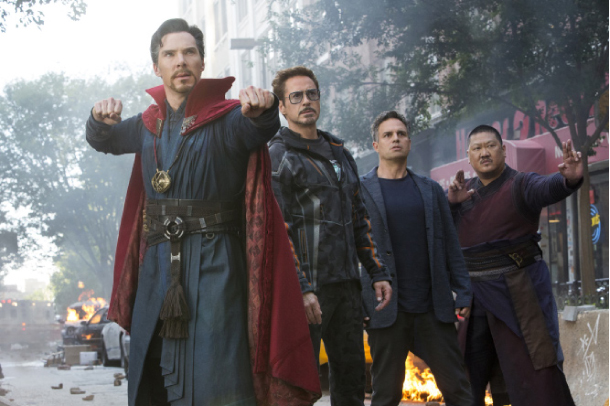 The case so incensed the public that some fans have even brought the issue to the presidential office. A petition on the Blue House’s website calling for the translator’s termination has garnered over 3,000 signatures as of Friday.

“Even for ordinary people who don’t speak English fluently, it’s easily recognizable that this translator’s English doesn’t even reach a basic level,” the Blue House petition read. The petitioner suggested corruption or nepotism might explain why the translator continues to get work on projects despite his poor translations.

Upon its release Wednesday, the movie appeared on 2,461 screens around the country, a record for an opening day. There are cynical jokes circulating that there should be “screen quotas” for Marvel films in Korea.