Bethany Kingsley-Garner performs as a Dewdrop fairy in Scottish Ballet’s “Hansel And Gretel” by Christopher Hampson, which will be staged at the LG Arts Center in southern Seoul this month. See THEATER, below. [ANDY ROSS]


4MEN CONCERT “STAND BY ME”

May 5-6: After their May 2010 concert “SOUL Breeze,” this is the first spring concert in eight years for Korean R&B group, Brown Eyed Soul. In this outdoor theater, Brown Eyed Soul will choose to sing warm, soulful songs that are suitable for spring. 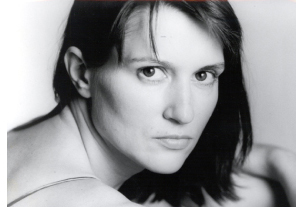 June 8: Acclaimed Russian violinist Victoria Mullova, pictured above, who carries the nickname of Ice Maiden because of her upright posture and sharp techniques, will be performing Mendelssohn’s Violin Concerto in E minor, Op. 64, along with other pieces. She will be accompanied by Geneva Camerata, who will be making his first debut in Korea through this concert, and conductor David Greilsammer, whose two orchestra albums were selected by The New York Times as a “Record of the Year.”

May 19: The lineup for this festival consists of five well known artists: IU, Kim Bum-soo, duet group MeloMance, vocal girl group Mamamoo and indie band Soran. The artists will be performing music that blends well with the spring weather. 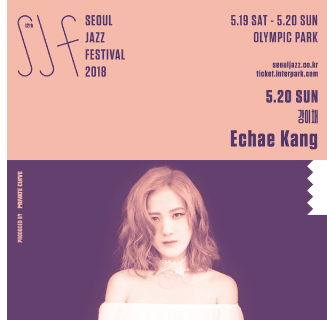