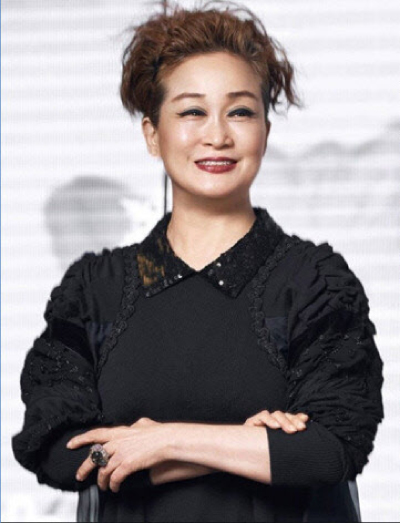 CJ Group Vice Chairwoman Lee Mi-kyung has been appointed by the Women Entrepreneurs Finance Initiative (We-Fi) as one of 16 leaders that will work to support the World Bank-affiliated fund.

Fourteen countries, including the United States, China, Korea and Japan, are participants in We-Fi, which supports business women in developing countries in finance, technology and networking. The fund was first proposed in 2017 by Ivanka Trump, the daughter and senior adviser to the U.S. president, and was selected as a major achievement in female leadership at the G20 summit in Germany the same year.

Christine Lagarde, head of the International Monetary Fund, and Anne Finucane, vice chair of the Bank of America, are among others on the list.

“Lee was recommended based on her global network in economy and culture sectors as well as her role in spreading Hallyu [Korean wave of pop culture],” a spokesperson at CJ Group said. “We hope more female leaders from all over the world will be able to do more in business in the future and contribute to the global economy.”