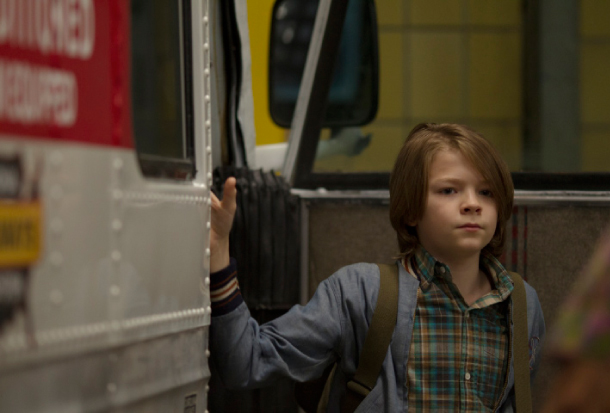 Based on the 2011 novel by Brian Selznick, this film weaves the stories of two children, Ben and Rose, who are 50 years apart. In 1927, Rose (Millicent Simmonds) runs away from her strict father, Dr. Kincaid (James Urbaniak), in New Jersey and flees to New York to search for the actress Lillian Mayhew (Julianne Moore), whose life she chronicles in her scrapbook.

In 1977, Ben (Oakes Fegley) in Minnesota is curious about the whereabouts of his father, whom he has never met, and constantly asks his mother (Michelle Williams) what his father was like. After the sudden death of his mother, he decides to find out who his father is and leaves his aunt’s house for New York.

Unexpectedly, both children end up in New York City and come across each other at the Museum of Natural History.

Directed by Todd Haynes, this film premiered at the 2017 Cannes Film Festival and competed for the Palm d’Or, the festival’s highest honor.

Set in a time when prehistoric creatures and woolly mammoths dominated Earth, this animated film tells the story of a happy caveman named Dug (Eddie Redmayne) who is fighting to save his home against the evil Lord Nooth (Tom Hiddleston) and his Bronze Age City.

Before they were kicked out of their beloved valley, life was very peaceful for the valley dwelling tribe who spent their days hunting rabbits for food. But everything changed after the sudden invasion of the Bronze Age army. The tribe faces a gloomy future as Lord Nooth plans to transform the valley into a giant mine and force the tribe to dig for precious metals.

Along with the help of his faithful sidekick Hognob (Nick Park), fearless rebel Goona (Maisie Williams) and many others, Dug is ready to defeat Lord Nooth and put an end to this intrusion.

Directed by Academy Awards winner Nick Park, well known for his previous works, such as “Wallace & Gromit” and “Chicken Run,” this film is his first directing effort in 12 years. 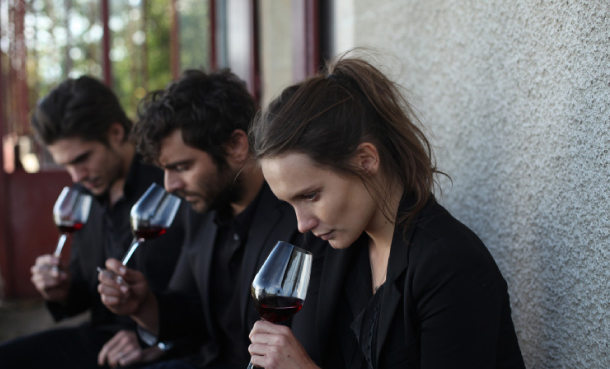 Set in picturesque Burgundy, this family movie centers on the relationship of three distant siblings, the black sheep Jean (Pio Marmai), the strong-willed Juliette (Ana Girardot) and the youngest Jeremie (Francois Civil). When their father (Eric Caravaca), who manages the family vineyard, falls ill, Jean returns home after a 10-year absence and reunites with his family.

Their father passes away shortly after Jean’s return, leaving the family’s winery in the hands of his children. Managing the vineyard is not easy, especially due to the inheritance tax. Faced with the decision to either sacrifice some of the vineyard plots, the family manor or the whole vinery, the siblings need to reach a consensus.

It is vital for the siblings to find a way to reconnect with one another and save the family vineyard. However, their relationship is estranged, making it difficult for them to rely on each other.

Directed by Cedric Klapisch, this film focuses on the meaning of home and family. 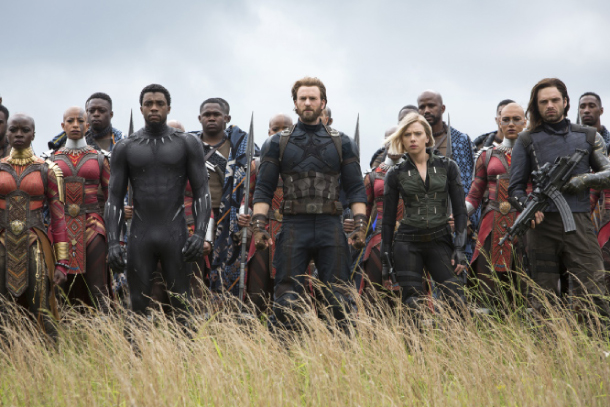 The Avengers and their allies are working together to fight against the powerful villain Thanos (Josh Brolin) and prevent him from destroying the entire universe.

The infamous tyrant Thanos is trying to collect all six infinity stones, which are artifacts of unimaginable power. After he gets them all, Thanos plans to use the power of these mystic stones to eradicate half of the universe’s population.

Everything seems to be going perfectly for rising politician Lee Gyeong-seok (Oh Man-seok), until he meets a suspicious writer, Kim Sun-tae (Ji Hyun-woo). Lee, currently married to Yeom Ji-eun (Cho Eun-ji), whose father is an influential member of parliament, is also having an affair with Lee Ji-young (Lee Eun-woo). Recently, he was announced as a mayoral candidate and is on a mission to hide a politician’s slush fund at a vacation home.

This all changes when Kim enters the picture. Though Kim is a writer, he disguises himself as a caretaker of the vacation home and closely examines Lee’s actions. In return, Lee finds Kim’s presence bothersome as he is afraid that someone might find out about his affair and the slush fund. Additionally, Lee is struggling to find a way to put the money inside the house without getting discovered, but things get messy. 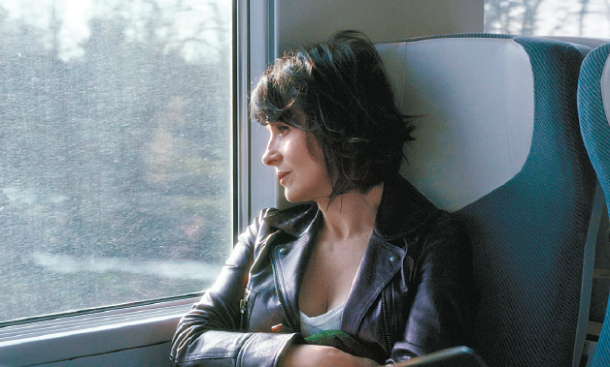 Isabelle’s journey of looking for true love is pretty rough. While searching for “the One,” she finds that each of her suitors has a significant flaw, or two.

Directed by Claire Denis, this film is co-written by Denis and novelist Christine Angot. This movie won the SACD Prize from France’s Writers, Directors and Composers Guild at last year’s Cannes Film Festival. 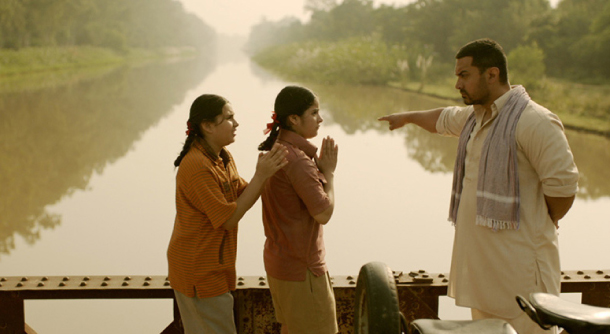