Father of American taekwondo dies at 86

Father of American taekwondo dies at 86 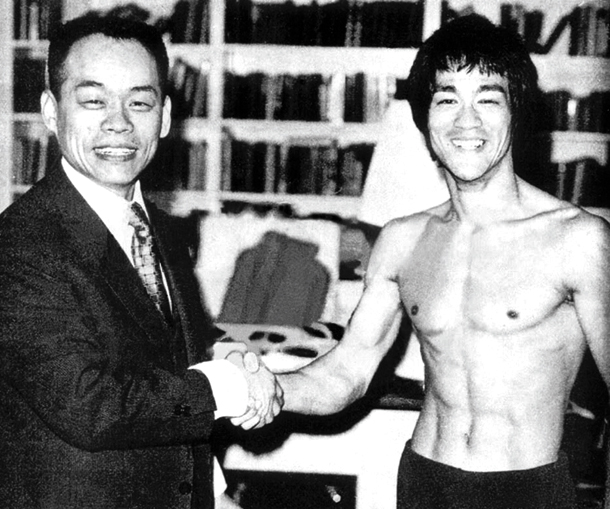 Jhoon Rhee, a taekwondo grandmaster who popularized the sport in the United States and taught members of Congress how to defend themselves, died on Monday in Arlington, Virginia. He was 86.

His son, Chun Rhee, said his father passed away in hospice care after a seven-year battle with shingles. A memorial service is scheduled to take place on May 8.

Rhee was born in Asan, South Chungcheong, and attended college at Dongguk University. He studied under Nam Tae-hi, the grandmaster of Cheongdokwan, one of the nine original taekwondo gyms in Korea.

In 1956, he went to San Marcos, Texas, as part of a military training program and began teaching taekwondo to earn a living. After the program, he decided to stay in the United States. When asked about his decision in a 2007 interview with Radio Free Asia, he said, “After liberation, American films flooded the market. I was smitten with Marilyn Monroe. I promised myself I would marry a blond beauty like that in the future.”

Rhee was famous for his ability to jump eight feet in the air and break through three wooden boards with a single kick. In 1962, he opened his first taekwondo school in Washington. Advertisements for his self-defense classes ran on television for a decade and were widely known for their catchy jingle with the refrain, “Nobody bothers me!”

His political network expanded when he began providing lessons to members of Congress in 1965. After learning that Rep. James Cleveland, a Republican from New Hampshire, was mugged, Rhee offered him free taekwondo lessons and later ran classes in the Capitol building. In his interview with Radio Free Asia, Rhee said he taught around 350 members of Congress, including House Speaker Newt Gingrich. His connections extended to the White House, where he served as a special adviser on physical education under Ronald Reagan and George H.W. Bush.

Rhee also built friendships with Muhammed Ali and Bruce Lee and gave them pointers on technique. He taught Lee some of his signature kicks and trained Ali in a right-hand technique dubbed the “accu-punch” for its speed and precision, comparable to a piercing needle.

In 2003, the city of Washington designated June 28 as Jhoon Rhee Day in recognition of his contributions to taekwondo in America. June 28 was the day Rhee opened his first school in D.C.

Rhee is survived by his wife Theresa and four children.