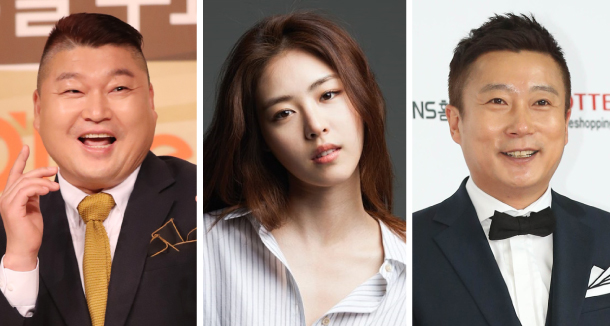 The show will follow three celebrities as they head to an island and live among the people there, learning to fish, cook and interact with the locals.

The first season of the show ended in May 2017.

Show hosts Kang and Lee Su-geun have shown chemistry through their shows “Knowing Bros”(2015) on JTBC and E Channel’s “For the First Time” (2018).

Their co-star Lee Yeon-hee is expected to show her funny side as an actor rarely seen on TV programs.

The show’s premiere date has not been announced.