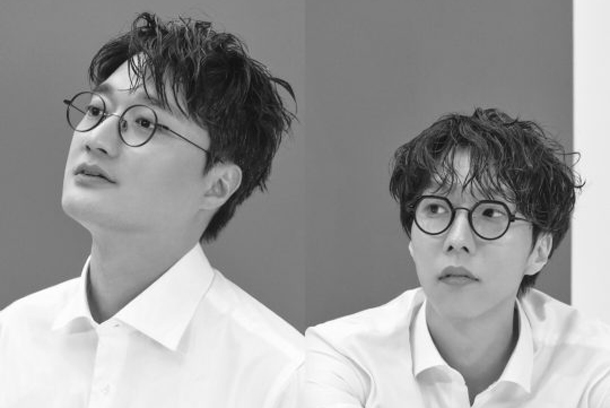 Rock duo Peppertones, made up of Shin Jae-pyeong, right, and Lee Jang-won, left, will release their sixth EP titled “Long Way” on May 9.

The new album has eight tracks including the song “Long Journey’s End.” The duo released a teaser for the track on Wednesday, showing the two artists dressed in spacesuits playing their instruments along with the music.

Their label Antenna explained that the upcoming album tells the story of a character coming back from a long journey to share his incredible experience.

The duo will hold a concert in celebration of their album’s release at Blue Square in Hannam-dong, central Seoul, on June 9 and 10.