Wanna One to release new album on June 4

Wanna One to release new album on June 4 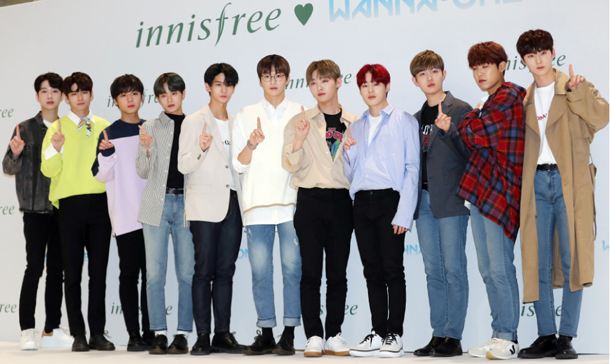 The group released a teaser video on Monday to promote their upcoming album, introducing short clips of each of the member’s performances.

The special album is the first project that sees the group split into units for the songs. The members have also worked with renowned artists such as Dynamic Duo, Zico, Nell and Heize for the album.

Wanna One also aired the first episode of their Mnet reality program “Wanna One Go: X-CON” on Monday, which follows the members as they prepare for the release of the new album. The show will feature episodes that show the process of the members choosing their units, producing the tracks and practicing for their performances.

The group will also kick off their world tour with the first shows at the Gocheok Sky Dome in western Seoul from June 1 to 3.