Woo Jin-young to debut as member of HNB

Woo Jin-young to debut as member of HNB 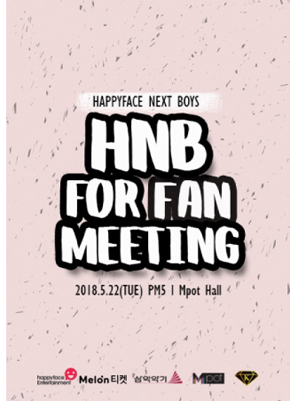 Woo Jin-young, a member of the winning team from the JTBC singing competition program “Mix Nine,” will debut as part of a new group.

Woo was a core member in the final winning group on “Mix Nine,” a show where Yang Hyun-suk, the founder and producer at YG Entertainment, visits local music labels to find up-and-coming K-pop stars. The finale of the program is a competition between a team of nine boys and a team of nine girls, with the winning team debuting as a new group.

Despite the boy’s win on the show, producer Yang decided not to go through with their debut, saying he is not confident in the group’s success in the K-pop market.

HNB will hold their very first fan meeting at Mpot Hall in Gangnam, southern Seoul, on May 22.