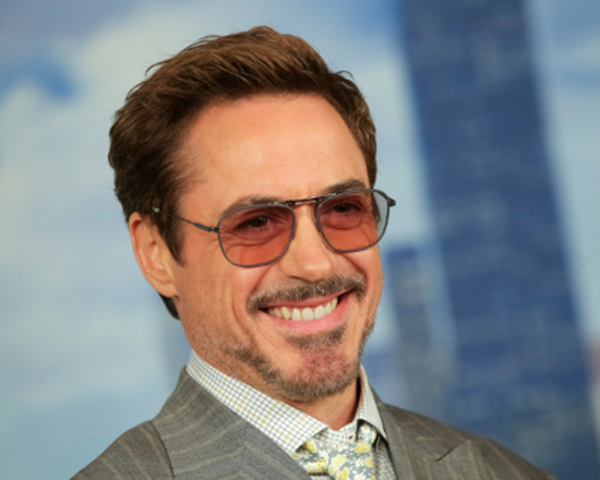 The studio said Monday that Robert Downey Jr. will reprise his role as Sir Arthur Conan Doyle’s famed detective alongside Jude Law as his counterpart Watson.

“Sherlock Homes” was a box office hit for the studio when it was released in 2009, just one year after Downey Jr. also made his debut as Iron Man. A sequel quickly followed in 2011. Combined, the first two films grossed north of $1 billion. Both were directed by Guy Ritchie.

A director has yet to be announced for “Sherlock Holmes 3,” however. The film is scheduled for a Christmas 2020 release. AP