A defector’s letter to Kim Jong-un

A defector’s letter to Kim Jong-un 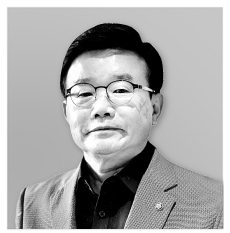 Ahn Chan-il
*The author, a North Korean defector, is a political science professor and director of the World North Korea Research Center.

The moment of truth is arriving. The 30,000 North Korean defectors living in South Korea want to believe that North Korean leader Kim Jong-un is sincere about denuclearization and lasting peace on the Korean Peninsula. We were all touched by the sight of Kim crossing the military demarcation line on April 27. He walked side by side with South Korean President Moon Jae-in and received a salute from South Korean honor guards.

All the defectors living in the South staked their lives to cross the border. They braved minefields along the demilitarized zone and equally dangerous borders with China. They crossed jungles and deserts in other countries for a new, free life in South Korea.

Upon watching Kim cross the border, one defector called it “the most glamorous defection.” Another was more buoyant and said unification could be easily achieved if Kim and all the top officials he brought with him settled in the South.

For the South’s 30,000 defectors, the North is their mother country, but the South is their adopted home. During his summit meeting with Moon, Kim bundled all the people who came to the South during the war, residents in the border islands and North Korean defectors into one group: victims of division.

We applaud the young leader for making a historic overture by placing faith in the South Korean president and people. We defectors are beginning to feel hope that, through the momentum of the PyeongChang Winter Olympics, North Korea has become willing to join the international community.

Despite earlier condemnation of the country’s hereditary succession and skepticism about the 30-something Kim, the ruler with little experience has been able to take command of the military and state. Few appear to be opposing his sudden volte-face and outreach. 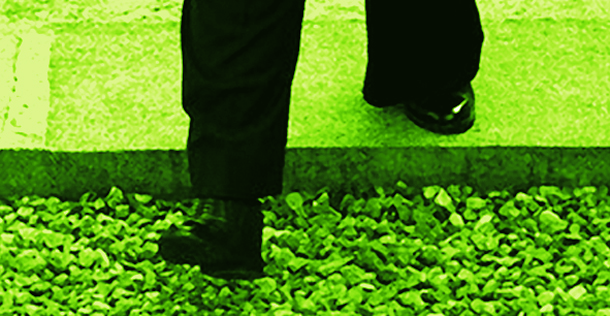 Many defectors fled North Korea following the Great Famine. Kim must set himself apart from his father and grandfather by boldly adopting reform and opening up his country. China’s Deng Xiaoping departed from the policies of Mao Zedong, calling his predecessor “seven parts good and three parts bad.” Deng set China on a practical path that has made it the second-largest economy after the United States.

Kim, too, must watch himself to avoid repeating the “three parts bad” legacy of his father and grandfather. What are the three parts? One, they stripped the people’s freedom and rights, victimizing them for their own personality cult. Two, they spent all of the country’s resources on nuclear weapons and wrecked the economy. Three, they isolated North Korea from the rest of the world and made the most underdeveloped economy.

Kim’s father, Kim Jong-il, had the chance to prevent North Korea from becoming a basket case if only he discarded North Korea’s isolationist socialism. Not many in the North will oppose the young ruler going in the opposite direction of his father. Many believe Kim has comfortable control over the military elites who have long been obsessed with the country’s nuclear weapons program.

Kim must not waste this watershed moment to make history. Poverty is hard for any country to combat, but if North Korea adopts the reform models of China and Vietnam, it has a chance.

To do so, the country must give up nuclear weapons. If it does, North Korea will be welcomed by the South, the United States and the rest of the world. Kim could even become a joint candidate for a Nobel Peace Prize along with Moon and U.S. President Donald Trump. But if Kim clings onto nuclear weapons, the fate of him and his country will be unclear.

The 30,000 defectors in South Korea wish to make requests on behalf of the 25 million people in North Korea. The regime must close its prison camps and allow inmates to return home their families. Hostages, captured soldiers and abductees must also be freed so that they can rest in peace with their families. A permanent location for reunions should be established near the border village so that families separated by the 1950-53 Korean War can regularly meet.

We North Korean defectors have been living with the stigma of being traitors to socialism, but we dream of the day when we can play our role as pioneers of capitalism for the people in the North. Many Vietnamese who fled their country after communism returned home with riches and contributed to the economy’s opening to the world. North Korean defectors also hope for the same chance to contribute to their mother country.

In his upcoming summit with Kim Jong-un, U.S. President Donald Trump will mention defectors. We hope the meeting will be as fruitful as the one between Moon and Kim.