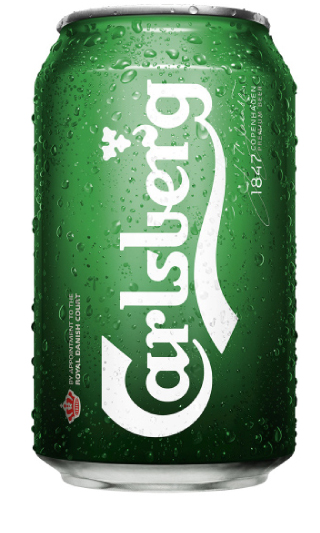 Golden Blue said Wednesday it signed an exclusive deal with Danish beer brand Carlsberg to import and distribute its lager products in Korea starting this month.

“The beer industry is vital for Golden Blue to surge ahead as a comprehensive liquor company,” said Kim Dong-wook, CEO of Golden Blue in a statement. “Through Carlsberg, we plan on a diverse, young marketing strategy to develop Carlsberg into a representative European beer in Korea.”

In 2017, Golden Blue signed an MOU with traditional liquor company Omy Nara to produce its own versions of Korean liquors.

“Golden Blue wants to tackle Korea’s imported beer market, which has been showing continuous growth despite an overall decline in alcohol consumption nationwide,” the company said in a statement.