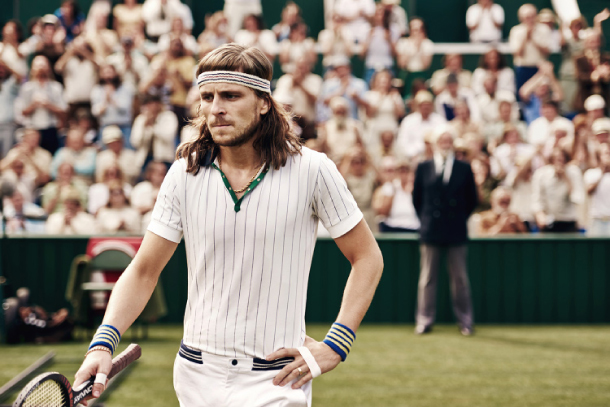 In the summer of 1980, rivals Bjorn Borg (Sverrir Gudnason), a top Swedish tennis player, and John McEnroe (Shia LaBeouf), a young, talented American tennis player, collide. Borg’s career is at its peak and he is the reigning four-time Wimbledon champion, determined to take home a record-breaking fifth championship that year.

However, his goal is threatened by the volatile McEnroe, and Borg decides to train even harder. With three days left, Borg trains rigorously at his home in Monaco with the help of his coach Lennart Bergelin (Stellan Skarsgard) and girlfriend Mariana Simionescu (Tuva Novotny).

Directed by Danish filmmaker Janus Metz Pedersen, this movie is inspired by the true story of these two legendary tennis players, Borg and McEnroe. The film took home the Best Supporting Actor and Best Visual Effects trophies at the 2017 Guldbagge Awards, which annually honors the best Swedish films.

This film, which premiered in the United States in 2012, comes to Korea for the first time this May. Directed by the directors of the 2006 romantic comedy “Little Miss Sunshine,” Jonathan Dayton and Valerie Faris, and written by Zoe Kazan, this movie features the young, accomplished author Calvin Weir-Fields (Paul Dano), who achieved remarkable success early in his career but is currently finding it difficult to write his next novel. Using a typewriter, Calvin creates a lively, red-headed woman Ruby Sparks (Zoe Kazan) on paper.

Suddenly, Calvin’s desire turns into reality, as his dream girl Ruby turns into a real flesh-and-blood female. At first, Calvin cannot believe his eyes, and Ruby is unaware of the fact that she is just a fictional character. She does not realize that her feelings and actions are controlled by whatever Calvin writes.

A modern day Pygmalion story, this film is a magical tale of boy-makes-girl. The movie won the 2012 Detroit Film Critics Society for Breakthrough Artist. 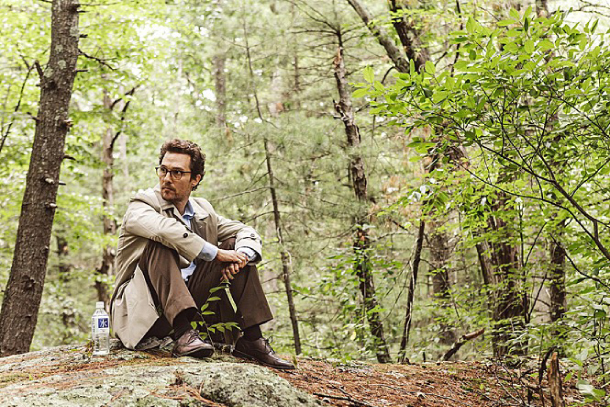 Directed by Gus Van Sant of 1997’s “Good Will Hunting” and the 2008 drama “Milk,” this 2015 American drama mystery film will hit theaters in Korea for the first time in May. Set in Japan’s Aokigahara Forest, known as “The Sea of Trees,” this film revolves on the relationship between a troubled American named Arthur Brennan (Matthew McConaughey) and a lost Japanese man named Takumi Nakamura (Ken Watanabe).

Located at the base of Japan’s Mount Fuji, “The Sea of Trees” carries a notorious reputation as one of the most popular suicide destinations in the world.

While walking through the forest, Brennan encounters Nakamura, who lost his way after attempting to commit suicide. The two befriend each other and begin their journey of survival.

The film tells the story of how Brennan and Nakamura befriend each other and how they find meaning in their lives. It premiered at the 2015 Cannes Film Festival and competed for the Palm d’Or, the festival’s highest honor.

Set in a time when prehistoric creatures and woolly mammoths dominated Earth, this animated film tells the story of a happy caveman named Dug (Eddie Redmayne) who is fighting to save his home against the evil Lord Nooth (Tom Hiddleston) and his Bronze Age City.

Before they were kicked out of their beloved valley, life was very peaceful for the valley dwelling tribe who spent their days hunting rabbits for food. But everything changed after the sudden invasion of the Bronze Age army. The tribe faces a gloomy future as Lord Nooth plans to transform the valley into a giant mine and force the tribe to dig for precious metals.

Along with the help of his faithful sidekick Hognob (Nick Park), fearless rebel Goona (Maisie Williams) and many others, Dug is ready to defeat Lord Nooth.

Directed by Academy Awards winner Nick Park, well known for his previous works such as “Wallace & Gromit” and “Chicken Run,” this film is his first directing effort in 12 years. 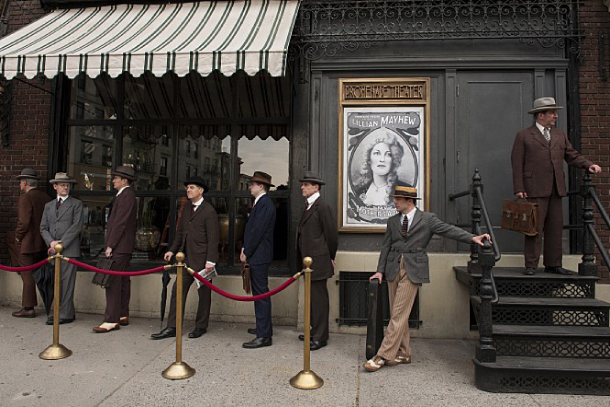 Based on the 2011 novel by Brian Selznick, this film weaves the stories of two children, Ben and Rose, who are 50 years apart. In 1927, Rose (Millicent Simmonds) runs away from her strict father, Dr. Kincaid (James Urbaniak), in New Jersey and flees to New York to search for the actress Lillian Mayhew (Julianne Moore), whose life she chronicles in her scrapbook.

In 1977, Ben (Oakes Fegley) in Minnesota is curious about the whereabouts of his father, whom he has never met, and constantly asks his mother (Michelle Williams) what his father was like. After the sudden death of his mother, he decides to find out who his father is and leaves for New York.

Unexpectedly, both children end up in New York City and come across each other at the Museum of Natural History.

The Avengers and their allies are working together to fight against the powerful villain Thanos (Josh Brolin) and prevent him from destroying the entire universe.

Thanos is trying to collect all six infinity stones, which are artifacts of unimaginable power. After he gets them all, he plans to use the power of these mystic stones to eradicate half of the universe’s population.

Compared to the 2016’s “Captain America: Civil War,” where the Avengers split into two factions, this movie depicts how the Avengers are reunited with a single purpose of protecting innocent lives. This is the first collaboration between the Avengers and their cosmic counterparts, the Guardians of Galaxy. 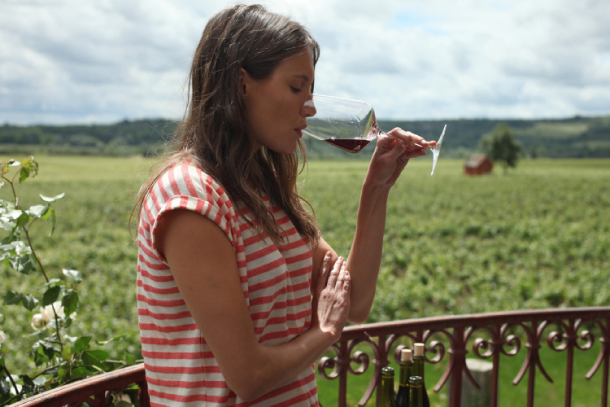 Set in picturesque Burgundy, this family movie centers on the relationship of three distant siblings, the black sheep Jean (Pio Marmai), the strong-willed Juliette (Ana Girardot) and the youngest Jeremie (Francois Civil). When their father (Eric Caravaca), who manages the family vineyard, falls ill, Jean returns home after a 10-year absence and reunites with his family.

Their father passes away shortly after Jean’s return, leaving the family’s winery in the hands of his children. Managing the vineyard is not easy, especially due to the inheritance tax. Faced to either sacrifice some of the vineyard plots, the family manor or the whole winery, the siblings need to reach a consensus.

It is vital for the siblings to find a way to save the family vineyard. However, their relationship is estranged, making it difficult for them to rely on each other.