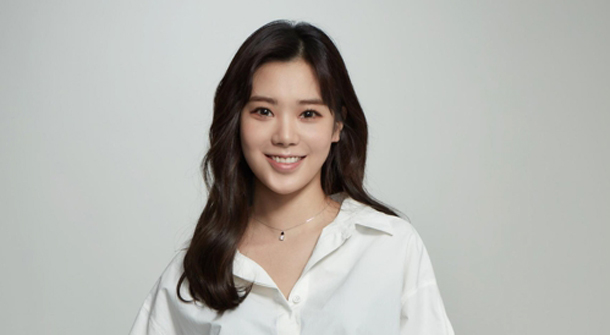 Singer Lizzy, a former member of the girl group After School, has signed a contract with Celltrion Entertainment, home to renowned actors such as Lee Beom-soo and Oh Yeon-seo.

“We will support Lizzy, so that she can be active in diverse areas of [acting, entertainment and music], and also grow into a great actor,” said her new agency on Thursday.

Lizzy debuted in 2010 as part of After School, and later received praised as a member of the After School unit group Orange Caramel. The unit group’s greatest hits were “Lipstick” (2012) and “Catallena” (2014). Lizzy has also appeared on television shows such as the second season of FashionN’s “Please Take Care of My Vanity” (2016) and season two of the E Channel talk show “My Daughter’s Men” (2017).