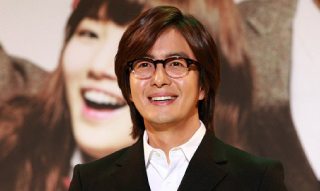 SM announced their plans of acquiring major stakes in not only KeyEast Entertainment, but also FNC Add Culture, a production company, in March.

Bae handed over 25.12 percent of KeyEast Entertainment’s shares to SM for 50 billion won ($46.8 million). On top of that, he was paid 15 billion won in cash and 35 billion won worth of SM shares.

As a major stakeholder of SM, Bae will participate in managing the agency’s marketing team, and also work as an adviser on SM’s global strategy.

Bae married actor Park Soo-jin in 2015, and the two recently had their second child.