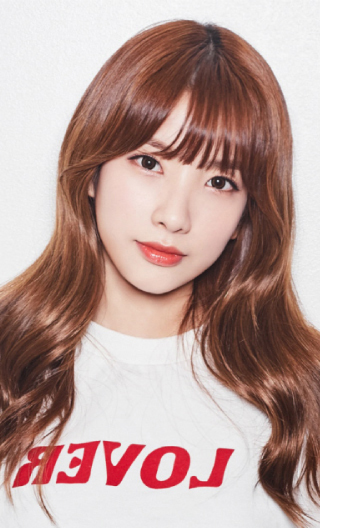 Singer Kim Ji-sook of disbanded girl group Rainbow is returning with a three-song EP on May 22, according to her agency Dmost Entertainment on Tuesday.

The agency also released a teaser of Kim’s upcoming album, the title of which translates to “No Umbrella,” via social media along with the announcement.

The teaser features 30-second previews of the three songs on the album.

The title track, “No Umbrella,” is about the sorrow and loneliness one feels after a breakup.