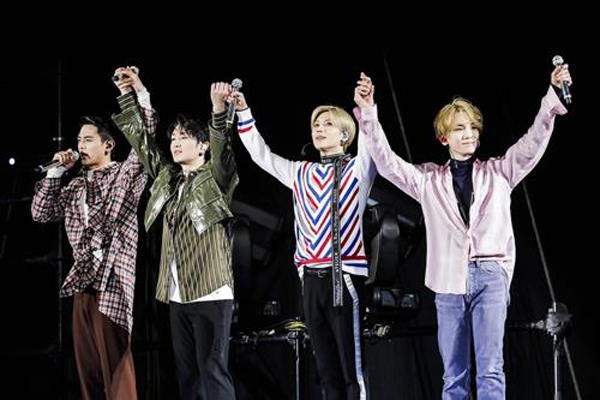 K-pop sensations SHINee will return with their new full-length album “The Story of Light” this month, the first record to be released by the boy band as a quartet, their agency said Wednesday.

The first part of its sixth LP will be unveiled on May 28, according to SM Entertainment. It will be followed by the release of the second and third parts, each containing five tracks, on June 11 and 25 respectively.

It is the first album by the now four-member band following the death of member Jonghyun. The vocalist took his own life in December 2017.

The band’s last album was released in November 2016.

This year marks the 10th anniversary of SHINee’s debut on the K-pop scene in 2008 with “Replay.”

“In celebration of the 10th anniversary of its debut, SHINee will present its unique colors in abundance,” the agency said. “The three-episode album has been prepared as a special gift to SHINee fans who have been together for all those 10 years.”