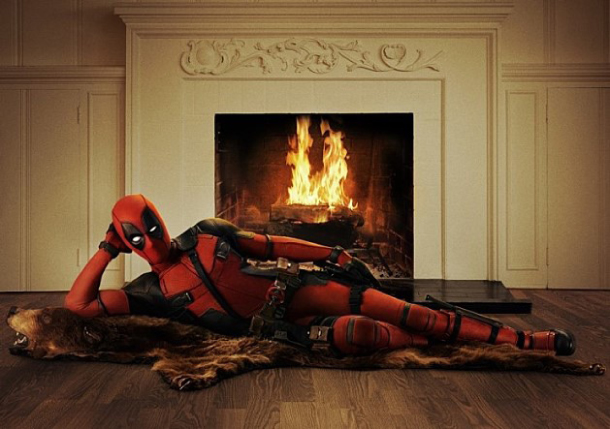 Based on the Marvel Comics character of the same name, this action movie revolves around a freewheeling mercenary named Wade Wilson (Ryan Reynolds), who participated in a secret experiment to treat his cancer in “Deadpool” (2016), which was directed by Tim Miller. In the first film, Wilson’s world comes crashing down when an evil scientist transforms him into Deadpool without his permission. Through this process, Wilson receives the power of accelerated healing and becomes an expert in fighting.

Directed by stuntman-turned-director David Leitch, who debuted behind the camera for the 2014 action thriller “John Wick,” this film features the journey of Wilson and a group of superheroes - Bedlam (Terry Crews), Shatterstar (Lewis Tan) and Domino (Zazie Beetz) - to protect a young boy named Russel (Julian Dennison), who is a mutant with extraordinary pyrokinetic abilities. Russel is being sought out by the mighty Cable (Josh Brolin), who is a time-traveling soldier from the future. Through the team’s efforts, Deadpool learns to treasure the value of family and friendship.

This teenage rom-com revolves around the relationship between Cheng-hsiang (Jasper Liu) and his former love En-pei (Vivian Sung), who sadly died in a car crash years ago. After reuniting with his high school friends, who were all members of the same band, Cheng-hsiang reminisces about En-pei, who was the lead singer of their band. He regrets holding her back from pursuing her pop star dreams, since he believes that En-pei’s life would not have ended if she did so.

Suddenly, Cheng-hsiang is hit by a vehicle and miraculously travels back to the past. He is determined to save En-pei from dying, even if En-pei won’t be able to achieve her dreams. However, he feels conflicted when he realizes how passionate En-pei is about her dreams.

Inspired by the late Taiwanese singer-songwriter Chang Yu-cheng, who died in a car accident in 1997 at the young age of 31, this film is a time-traveling romance directed by Hsieh Chun-yi. The title of the film is a tribute to Chang’s hit song of the same name. 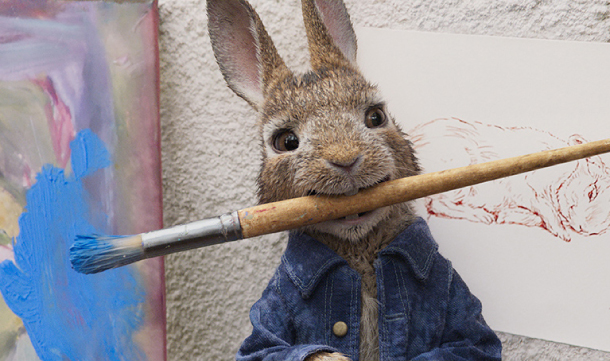 “He won’t take our home without a fight.”

This animated film features Peter Rabbit (James Corden) and his triplet sisters, Flopsy (Margot Robbie), Mopsy (Elizabeth Debicki) and Cotton-Tail (Daisy Ridley), who can be distinguished by the color of their jackets; red for Flopsey, yellow for Mopsy and teal for Cotton-Tail. These carrot-crunchers are happily spending their days munching on juicy carrots and other vegetables in Mr. McGregor’s (Sam Neill) vegetable garden. Although it is clear that the rabbits dislike McGregor, they are friendly with McGregor’s neighbor Bea (Rose Byrne), an animal lover and painter.

However, the peace does not last for long when Thomas (Domhnall Gleeson), McGregor’s great-nephew, suddenly moves in. It is clear that he dislikes the presence of rabbits in his new home, and he seeks to find a way to solve his “vermin problem.” Soon, a feud soon breaks out, and Thomas devises a scheme to get rid of Peter.

Directed by Kim Dae-ung, this comedy tells the story of Gwi-bo (Yoo Hai-jin), a single father who was a former member of the national wrestling team, and his son Seong-ung (Kim Min-jae), a promising wrestler. As a widower who makes a living by teaching wrestling and aerobics at the gym he manages, Gwi-bo clearly has high hopes for his son and outwardly shows his devotion. Gwi-bo dreams of his son becoming a gold medalist and expects him to excel at every wrestling tournament.

Initially, Seong-ung does not feel burdened by his father’s attention, and Gwi-bo does not realize the amount of stress that he is giving to his son. Their father-son relationship changes after Seong-ung’s childhood friend and longtime crush, Ga-yeong (Lee Sung-kyung), declares that she is in love with Gwi-bo.

Additionally, this wasn’t the first time Yoo has played the role of a father. However, it was his first time to have such a grown-up son on screen. Ultimately, this film questions whether a parent really does know what is best for their child.

Mark (Ma Dong-seok), who is a Korean-born adoptee raised in the United States, is working at a club in Los Angeles, but what he really aspires to be is a world champion arm wrestler.

With the support of his close friend Jin-gi (Kwon Yul), who works as his sports agent, Mark returns to Korea to enter a local competition. If he does well, he will get a chance to compete in an international tournament. When Mark returns to Korea, Jin-gi welcomes him back and gives Mark the address of his birth mother, whom he hasn’t met in years. Unfortunately Mark is unable to meet his mother, but instead meets his sister Su-jin (Han Ye-ri) and her two children Jun-hui (Ok Ye-rin) and Jun-hyeong (Choi Seung-hun). 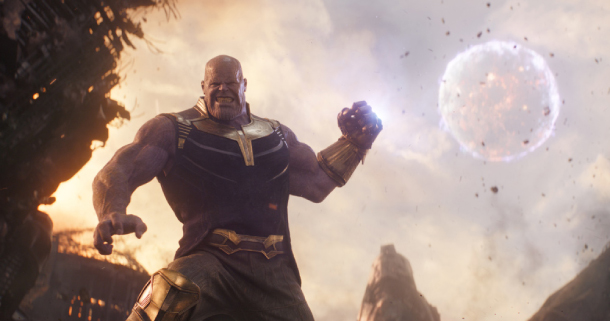 The Avengers and their allies are working together to fight against the powerful villain Thanos (Josh Brolin) to prevent him from ruining the entire universe.

The infamous tyrant Thanos is trying to collect all six Infinity Stones, which are artifacts of unimaginable power. After he gets them all, Thanos plans to use the power of these mystic stones to eradicate half of the universe’s population. 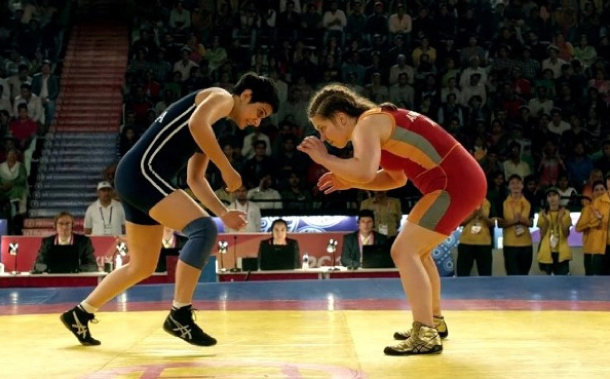