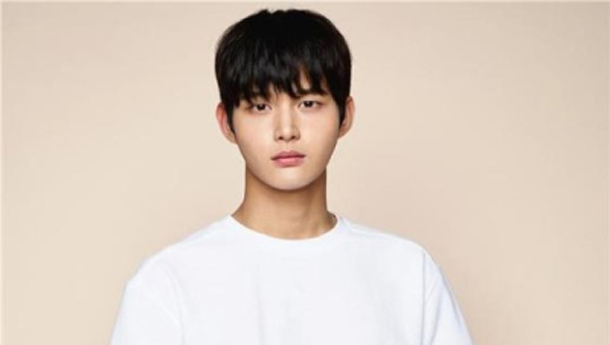 Actor Lee Seo-won, 21, has been cut from his scheduled drama and TV show appearances after it was revealed on Wednesday evening that he will be investigated for sexual assault and intimidation by prosecutors.

The Gwangjin Police Precinct announced that Lee was booked on April 8 for sexually harassing a fellow celebrity and threatening her with a weapon, and police sent the case over to the prosecutors’ office.

According to the police, “Lee attempted to kiss the woman and make physical contact, but was rejected. When he continued to approach her, she called her boyfriend for help. Lee became angry and threatened her with a weapon.” They added that when the actor was taken to the station, he was in an inebriated state and he shouted at the police officer.

After looking into the situation, Lee’s agency Blossom Entertainment released an official statement on Wednesday. They said, “After verifying the truth with Lee, we learned that it happened at a private meeting with an acquaintance after he drank alcohol.”

Lee debuted in 2015 with a minor role on the JTBC drama “Awl,” and he has been hosting the KBS2 weekly music program “Music Bank.” He had also recently been cast in the upcoming tvN drama “About Time.”

Sources from both KBS2 and tvN announced Thursday that they would cut Lee from shows on their networks.