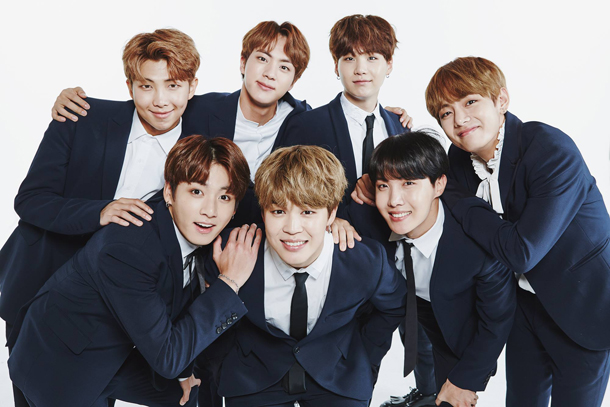 The upcoming album from K-pop sensation BTS has been leaked due to an Amazon delivery mistake in the United States, but the formal release will be conducted later in the day as previously planned, the boy band’s agency said Friday.

The third full-length BTS LP “Love Yourself: Tear” was set to be available for streaming at major online music stores starting at 6 p.m. on Friday.

But copies of the new album were delivered to customers who preordered it on Amazon a day ahead of the formal release, according to Big Hit Entertainment.

“It’s an accident caused by Amazon’s delivery mistake,” an agency official said. “The songs will be unveiled at 6 p.m. as initially planned,” the official added.

According to the information given by Big Hit Entertainment ahead of the evening release, the album is a compilation of 11 tracks, including the lead track “Fake Love.”

The title song is a melancholic recounting of a true love that turns out to be fake, with hip-hop beats tinged with grungy guitar sounds, according to the agency.

“Airplane pt. 2,” another one of the new tracks, is a follow up to “Airplane,” released on BTS member J-Hope’s mixtape in March. The new song recounts the impressions and feelings the seven BTS members had during their journey to fame.

Two of the tracks - “Magic Shop” and “Love Maze” - are tributes to BTS fans.