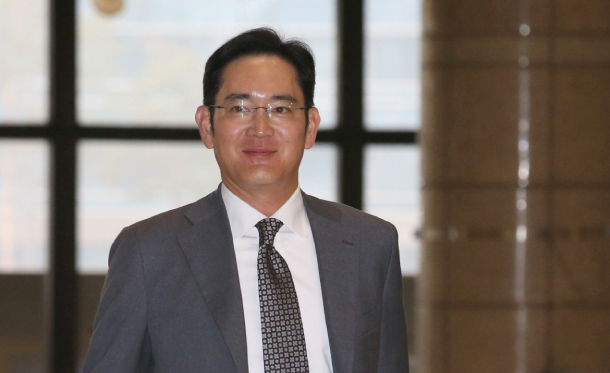 Samsung Electronics Vice Chairman Lee Jae-yong will serve another term as chairman of the Samsung Life Public Welfare Foundation, countering speculation that he might not.

According to the foundation, its board of directors convened a meeting Friday morning and agreed to keep Lee Jae-yong as chairman. The position has been passed down from Samsung founder Lee Byung-chull to his son Lee Kun-hee. The Samsung heir took the seat from his bedridden father in 2015.

The foundation, established in 1982, is one of largest nonprofit foundations in Korea in terms of assets. It operates Samsung Medical Center in Seoul and runs various programs related to child care and senior care.

After criticism from civic groups and political circles that Lee Jae-yong was trying to take more control of the Samsung empire through his chairmanship of the foundation, some speculated that he might give up the seat. The foundation owns 2.18 percent of Samsung Life Insurance and a 1.05 percent share in Samsung C&T as of August last year.

Questions about the legitimacy of the 2015 merger between Samsung C&T and Cheil Industries as well as the Fair Trade Commission’s attempts to investigate nonprofit organizations run by conglomerates also fueled speculation that Lee Jae-yong might forfeit his seat. However, the board appointed him another term.

According to the board on Friday, Lee Jae-yong best understands the vision of the foundation and is the most suitable person to carry out its social contribution activities.