Met says it has evidence of Levine’s abuse

Met says it has evidence of Levine’s abuse 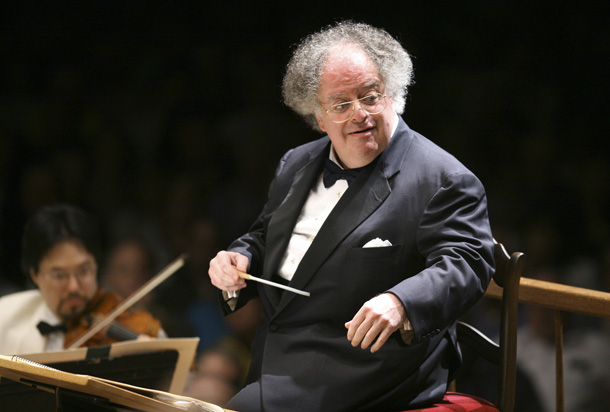 NEW YORK - The Metropolitan Opera said in court documents Friday that it found credible evidence that conductor James Levine engaged in sexually abusive or harassing conduct with seven people that included inappropriate touching and demands for sex acts over a 25-year period.

The Met fired Levine as its music director emeritus on March 12, citing evidence of misconduct, but it did not make public any details. Levine sued the Met three days later for breach of contract and defamation, which the opera company denies.

The Met filed its reply and counterclaims on Friday in New York Supreme Court in Manhattan. It is seeking $5.86 million in damages for what it called breach of loyalty.

Levine, who turns 75 next month, was the Met’s music director and/or artistic director from 1976 to 2016 before the shift to an emeritus position. He was suspended on Dec. 3 after allegations of misconduct in reports by the New York Post and The New York Times. He has not been charged with any crime.

In its court filing, the Met claimed that during its investigation it learned of improper conduct by Levine from 1975 to 2000. The Met identified the individuals only by number but described them as including a musician, an opera singer, an artist, two people who were 16 years old and a member of its Young Artists Program.

Levine’s lawyers filed an answer to the Met’s papers saying the company “has chosen to create sensationalized allegations…all of which have no legal or factual basis whatsoever.”

The Met said it found evidence of conduct that included discussion of pornography, groping, kissing and mutual masturbation.AP