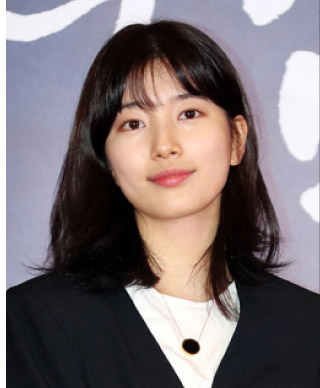 Oncepicture Studio spoke out against singer and actor Suzy on Monday, writing that they will take legal action against the singer for signing a petition in support of a YouTuber who claims she was coerced into taking nude photos at the studio three years ago.

On May 17, Suzy shared on Instagram a screenshot of herself signing an online petition on the Blue House’s petition board, filed by YouTuber Yang Ye-won.

Yang came forward with an incident from three years ago where she was coerced into taking nude photos and was groped in the process at “a photo studio outside of Hapjeong Station, exit 3,” according to Yang. The Mapo Police in western Seoul is currently investing the case.

The title of the petition originally read “Hapjeong Oncepicture illegal nude shoot,” but has been changed to “Hapjeong **illegal nude photo shoot” after the studio released a statement that said it had no involvement in the incident.

The number of signatures on the petition soared after Suzy posted the picture of her signature, even after the studio revealed the results of the police investigation proving it was not connected to the case.

Suzy posted an apology on her Instagram on Monday afternoon, and JYP Entertainment, Suzy’s agency, also released an official apology on Monday, but the studio remains firm that it will take legal action against the singer and her agency for damaging their business and reputation.