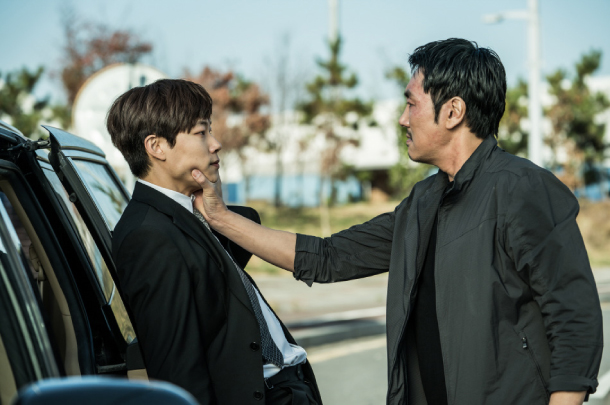 Directed by Lee Hae-young, whose previous works were “The Silenced” (2014) and “Like a Virgin” (2016), this action film centers around a police detective Won-ho (Cho Jin-woong) and his efforts to combat an international drug cartel. To take down a mysterious Mr. Lee, the kingpin of the cartel, Won-ho conspires with a lowly member of the cartel, “Rak” (Ryu Jun-yeol).

As a tenacious investigator, Won-ho will stop at nothing to take down the drug ring and goes undercover to ultimately arrest his target. Before taking down Lee, the team works an operation targeting Jin Ha-rim (Kim Joo-hyuck), a drug ring boss.

Based on internationally acclaimed director Johnnie To’s 2012 crime thriller “Drug War,” this is the first time that Lee is at the helm of an action film. Additionally, this film stars the actor Kim Joo-hyuck, who died in a car crash last October.

As one last getaway before college graduation, Olivia Barron (Lucy Hale), Markie Cameron (Violett Beane), Lucas Moreno (Tyler Posey) and their lively group of friends travel to Mexico for spring break. While there, Olivia is approached by a stranger, Carter (Landon Liboiron), who convinces her to play a seemingly harmless game of truth or dare. Joined by her group of friends, they play the game and soon realize that the game is cursed.

Even after returning home, the game continues to follow the players, haunting them. The rules are fairly simple, as the only option to survive is to play the game by telling the truth or by accomplishing the dare. Otherwise, those who fail to abide by the rules are brutally punished by a trickster demon.

Directed by Jeff Wadlow, this supernatural horror film revolves around a group of friends struggling to get out of this game. 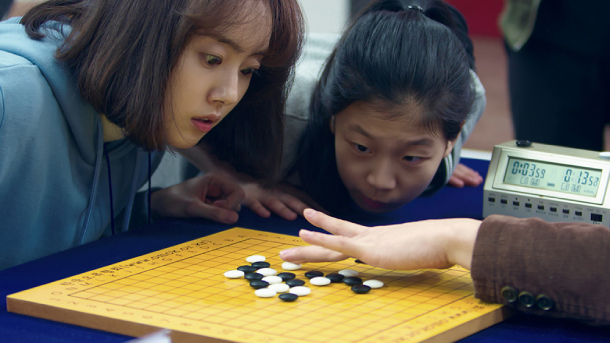 Since childhood, Lee Ba-duk (Park Se-wan), was known as a prodigy of the game baduk, also known as Go, and once dreamed of becoming a champion. However, due to overwhelming pressure to always live up to her talent, she hasn’t played the game for a while. Currently, while working part time at a baduk club, she happens to see a poster for a local omok (variation of baduk) tournament and decides to participate for the prize money.

At the tournament, Lee loses to an elderly senior and realizes that omok is as difficult as baduk. She soon becomes fascinated in the world of omok as the rules are different from that of baduk. After encountering Kim Ahn-kyoung (An Woo-yeon), a seemingly sloppy man who turns out to be an omok genius, Lee’s fighting spirit is aroused. After receiving intensive training by Ssang-sam (Kim Jung-young), she competes in a national championship and encounters Kim as an opponent.

Directed by Baek Seung-hwa, well-known for his 2016 film “Queen of Walking,” the film was initially created as a webdrama on Oksusu, a media platform operated by SK Broadband. This film premiered at the 19th Jeonju International Film Festival. 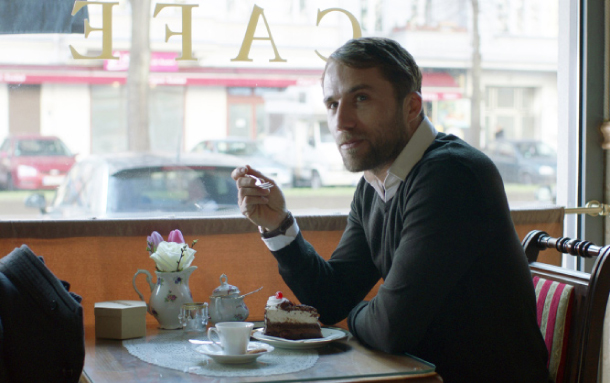 Thomas (Tim Kalkhof), a young and talented German baker, encounters Oren (Roy Miller), an Israeli married man, in his bakery in Berlin. The two soon fall in love with each other and carry out an affair. However, Oren suddenly dies in a car crash.

Thomas travels to Jerusalem to search for the wife and son of his dead lover. While hiding his identity, he works for Oren’s widowed wife Anat (Sarah Adler), who runs a small cafe. Thomas creates German cakes and sweets, helping the cafe thrive. As much as his sweets are popular among the customers, Thomas, who is not fully kosher, is despised by the religious locals.

This is the feature debut of Israeli writer-director Ofir Raul Graizer. It won several awards, including the Haggiag Award for Best Editing and the Lia Van Leer Award, which honors the festival’s founder, at the 2017 Jerusalem Film Festival.

At the 2017 Karlovy Vary International Film Festival, which is Central and Eastern Europe’s leading film event, this film won the Award of the Ecumenical Jury, which is an independent film award for feature films. 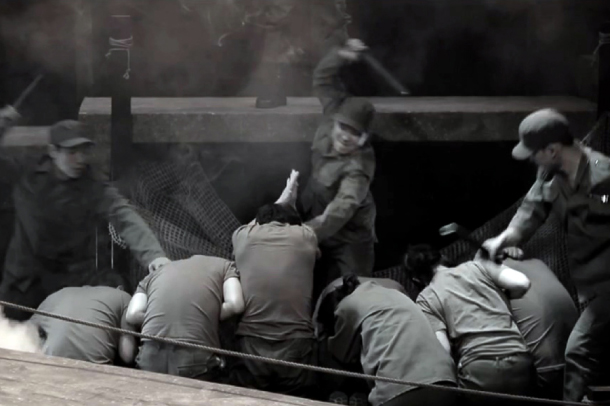 “We were treated as dogs, not as human beings.”

Directed by Lee Jo-hoon, this documentary shows the hardships of the Republic of Korea Juvenile Pioneering Group, which was created by the Park Chung Hee administration in 1961 to help rebuild the nation by putting vagrants to work on land and road projects. For seven years, men were forced to work in Seosan in South Chungcheong to develop and cultivate reclaimed land. The working conditions were gruesome, leading many to die due to malnutrition or accidents.

Moreover, they were forced to marry female inmates, mostly ex-prostitutes sent from government-run shelters, in two rounds of mass weddings. In one wedding, 125 couples were married off.

In exchange for their free labor, the government initially promised to give them reclaimed land. However, this promise was not kept, leaving the victims devastated. For 57 years, this shocking fact was hidden by the government, while many victims died.

This film premiered at this year’s Jeonju International Film Festival.

“You’re after something. Is it revenge? Or is it something else?”

Jong-su (Yoo Ah-in), who dreams of becoming a novelist, currently makes a living as a delivery person. While he is out on his job, he runs into Hae-mi (Jeon Jong-seo), who once lived in the same neighborhood. After reuniting with each other, the two become intimate, and Hae-mi asks Jong-su if he can take care of her cat Bo-il when she goes traveling in Africa. Jong-su accepts her request, and comes to feed Bo-il on a regular basis.

After a while, Hae-mi returns to Korea, and Jong-su greets her at the airport. She introduces Jong-su to her companion, Ben (Steven Yeun), a mysterious, rich traveler whom she met on her trip. Jong-su feels jealous of Ben, who describes his job as “just playing around.”

One day, Ben tells Jong-su about his most unusual hobby of burning down vinyl greenhouses. Jong-su, who hasn’t heard back from Hae-mi for weeks, is worried about her whereabouts. Believing that Ben is involved in Hae-mi’s disappearance, Jong-su is determined to find Hae-mi and solve the mystery surrounding her.

Directed by Lee Chang-dong, this film was awarded the Fipresci International Critics’ Prize for best film in the main competition section of this year’s Cannes Film Festival, the first Korean film to do so.