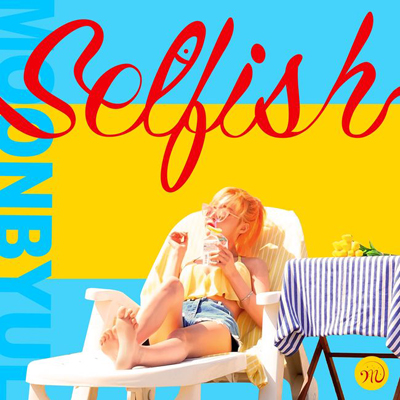 The title track, featuring singer Seulgi of girl group Red Velvet, is a warm and encouraging song about what it would be like if people were more selfish in finding happiness for themselves rather than being influenced by other people’s standards.

The album is currently available on various music streaming charts.