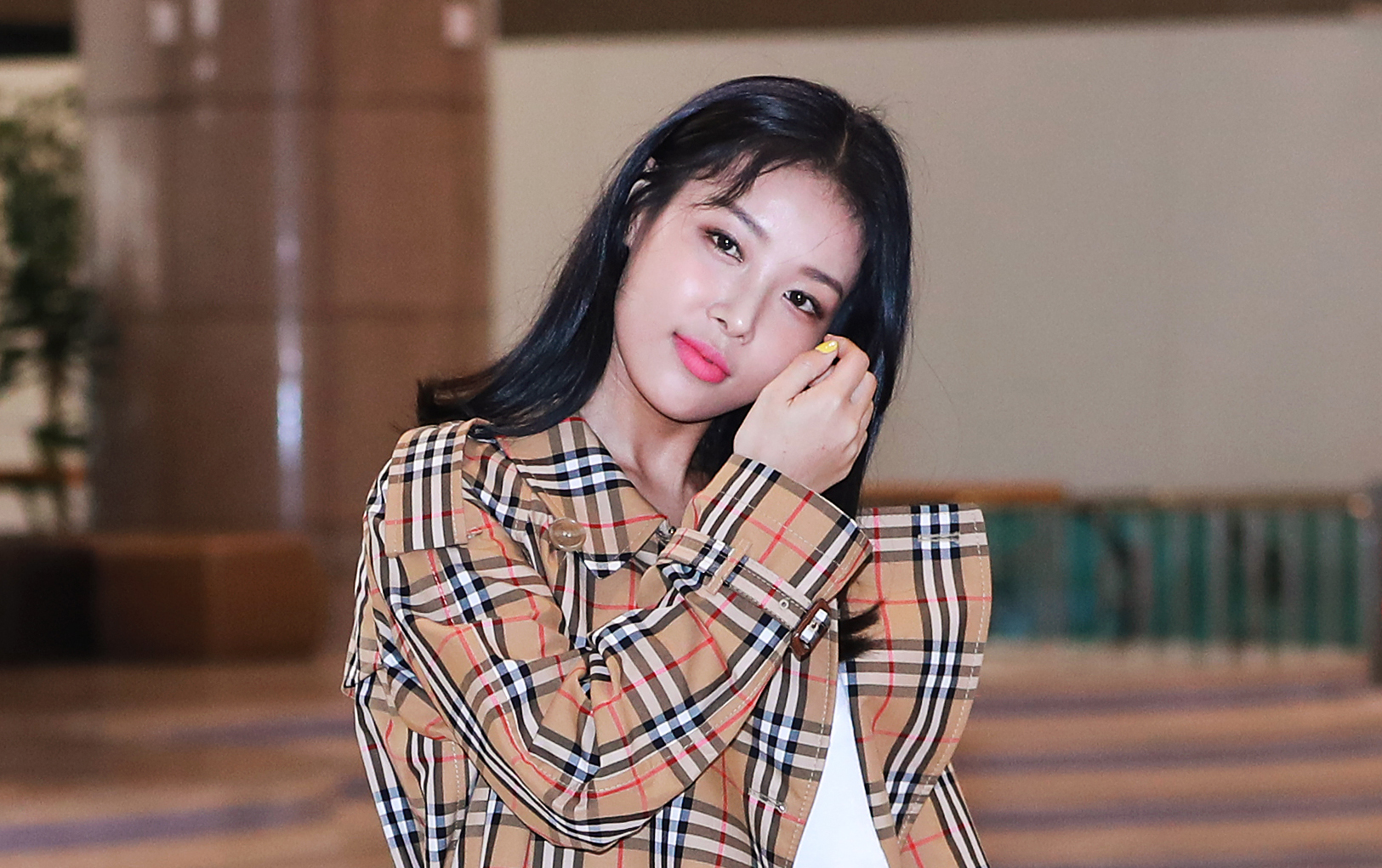 Yubin, a member of the now-disbanded Korean girl group Wonder Girls, will release her first solo album next week.

The new record, “City Woman,” is Yubin’s first solo album and will be unveiled at 6 p.m. on June 5, according to JYP Entertainment.

A teaser image distributed online by the agency on Wednesday shows a handful of mirror balls against a pink backdrop. The album title is spelled in four Chinese characters in red print.