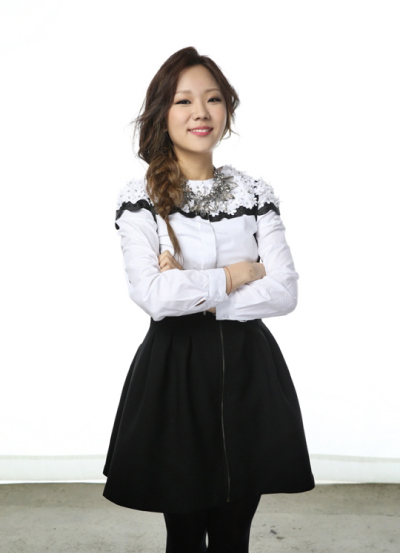 After Kim won “K-Pop Star” in 2015, she joined YG Entertainment in hopes of starting her music career. The following year, she made a guest appearance on season five of “K-Pop Star” and performed as a special guest at iKON’s concert in Japan.

But aside from the gigs, Kim has not released any music, leading to her decision to leave the agency, according to Sports Seoul.