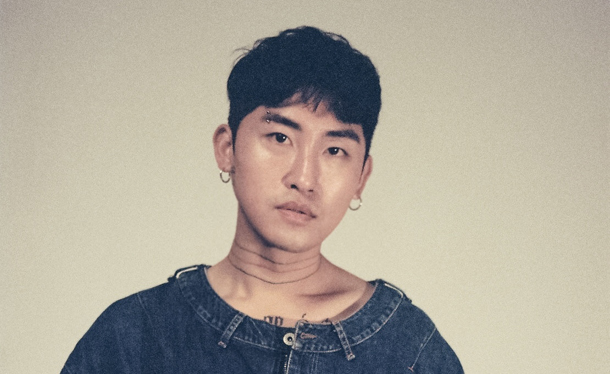 Singer MoonMoon was secretly given a suspended sentence for filming a woman with a hidden camera in 2016, according to local media outlet Dispatch on Friday.

The singer was caught taking pictures of a woman in a unisex public restroom in Gangnam, southern Seoul, in August 2016. He was questioned after the woman reported him to the police.

During questioning, MoonMoon reportedly partially admitted his crime and was given a two-year suspended sentence.

The singer did not reveal his criminal record when he signed with House of Music, his agency, in 2017. The agency immediately terminated MoonMoon’s contract when they found out on Thursday.

“We found out that [the incident] happened before we made the contract with MoonMoon,” said the agency. “There was no way of us knowing, since he had not told us himself.”

MoonMoon debuted in 2016 and became well known for his hit track “Contrail,” which reached No. 1 on multiple online music streaming charts last year and early this year.