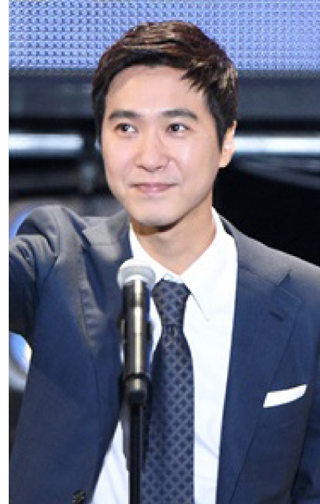 Ko Ji-yong, businessman and former member of the ’90s veteran boy band Sechskies is facing criticism from fans for using the band’s brand to promote his business.

The fans issued a statement on various online pages on Monday that demanded that the group’s agency, YG Entertainment, remove Ko’s name from the Sechskies’ profile on sites such as Naver and Daum. They claimed that Ko’s advertising agency was unjustly using the group’s name in its marketing.

In response, YG Entertainment said, “Due to the requests of fans, we will officially request the modification of profiles on all portal sites.” They added, “It has been two years since Sechskies has reunited. The probability of Ko joining in the future is low, so we have decided to follow [the fan’s] requests.”

Sechskies reunited on MBC’s reality program “Infinite Challenge” in 2016, and has since been working on new music, TV programs and tours.