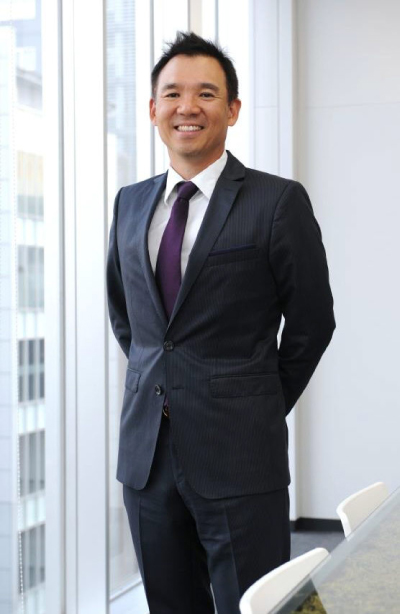 Kim Jung-ju, founder of leading game developer Nexon and CEO of its holding company NXC, released a statement to reporters on Tuesday in which he vowed to repay his “debts to society.” On May 11, Kim was found not guilty on charges that he gave a former prosecutor free Nexon shares. Kim said that while he was under investigation for the past two years, he thought about various ways to give back to society. In his statement, Kim announced a plan to donate 100 billion won ($92.6 million) to young entrepreneurs starting their own companies and other social causes. The Nexon Foundation, which he established earlier this year, supports underprivileged students in the fields of education and health, hosts programming challenges for young programmers and promotes the work of rising artists. Kim also promised not to pass down management of his company to his children. He ended his statement by saying he will announce specific plans on Nexon’s corporate social responsibility at a later date. [NXC]