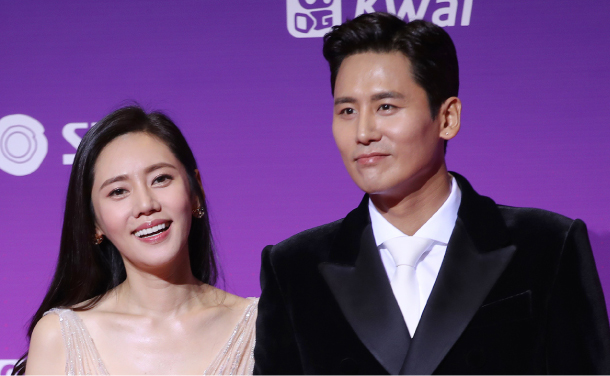 BH Entertainment said the actress gave birth to the baby boy early in the morning at a hospital in Seoul and both the mother and the baby are in good condition.

Through the agency, Yu expressed his wish for the baby to grow into being an open-minded person.

The actor couple became popular on the reality TV show “Same Bed, Different Dreams 2: You Are My Destiny” on SBS. The two dropped out of the show in March, citing her pregnancy.

They met while working on a Chinese drama in 2012. In September 2015, Choo revealed her relationship with Yu and married him in January of this year.