Lee Chan-oh has been indicted for drug use

Lee Chan-oh has been indicted for drug use 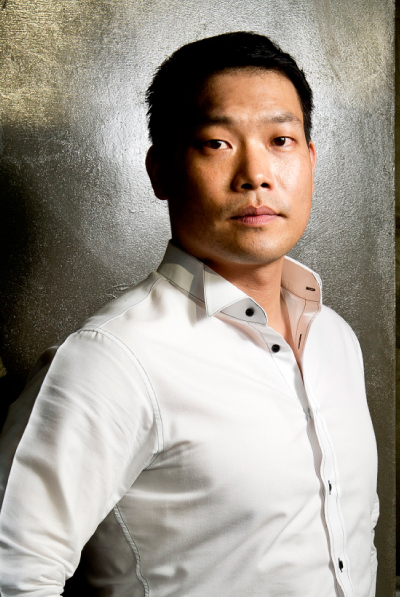 Famous chef Lee Chan-oh was indicted without detention by prosecutors on May 10 for possession and use of drugs, according to the Seoul Central District Court on Friday.

The chef is suspected of having smuggled hashish into the country last October.

Hashish is a drug which, like marijuana, is made from cannabis.

When the prosecutors requested an arrest warrant last December, they were dismissed. The court denied the request saying, “We already have a collection of objective evidence data, and when looking at the suspect’s residence and occupation, he is not likely to flee or destroy evidence.”

During an investigation to determine a warrant’s validity, Lee said, “I used drugs after experiencing domestic violence, divorce and depression.”

Lee was formerly married to entertainer Kim Sae-rom. The two were married in August 2015, but after a year and a half, they divorced.

They announced that the reason behind their split was due to personality differences. When their divorce was revealed, the two were rumored to have split over Lee’s infidelity issues and Kim’s violence toward Lee.

After investigating, prosecutors decided to indict Lee without detention. The first trial will be on June 15.

Lee is known for appearing on the JTBC cooking show “Please Take Care of My Refrigerator.”