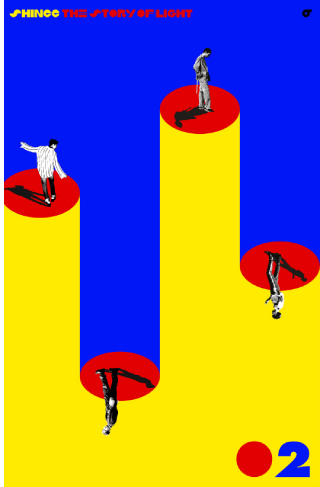 Boy band SHINee will release “The Story of Light EP.2” on June 11, according to their agency SM Entertainment on Monday.

The upcoming release is part of their sixth EP, which is divided into three albums. Each album holds five songs, and the first part was released on May 28. The sixth EP is also the group’s first project since the death of band member Jonghyun, who took his life in December 2017.

The EP’s first single “I Want You,” has a tropical sound, just in time for summer. “What’s charming about this song is the hook has a strong bass mixed with a melody,” said the group’s leader Onew. Group member Minho added, “This track is a great song to listen to in the summer because of its cool and breezy sound.”

The group is expected to appear on SBS MTV’s “The Show,” Mnet’s “M Countdown” and more this week to promote and perform their new music.