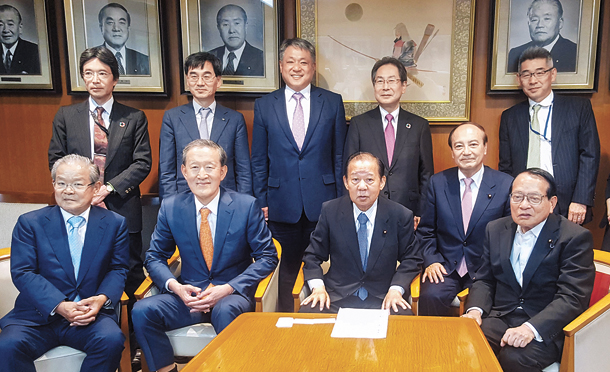 The Korean business representatives met with Japanese political leaders to discuss economic cooperation between Korea and Japan, including the possibility of reinstating the currency swap, which ended in February 2015.

The FKI and Japan’s Liberal Democratic Party have also agreed to hold a business meeting in Seoul in October.