‘Believer’ continues its run atop the local box office

‘Believer’ continues its run atop the local box office 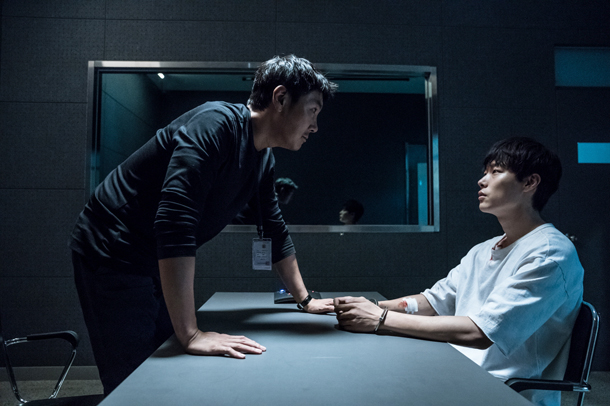 Due to the weak performance of new releases, last weekend’s box office barely budged from the previous weekend.

The sales gap between the two movies widened in the second weekend of “Believer,” which accounted for 63.4 percent of the entire weekend’s sales. From Friday to Sunday, the film sold 981,000 tickets at 1,531 screens.

Since its release on May 22, the film has sold a total of 3.5 million admissions, becoming the best-performing Korean release in the first half of this year.

Centering on a persistent police officer (Cho Jin-woong) who has spent many years tracking down a mysterious drug organization, the feature follows the officer and reticent criminal (Ryu Jun-yeol) as they attempt to unmask the mysterious ring leader of the drug group.

The film features the final performance from actor Kim Joo-hyuk, who died in a car crash in October. He plays a malicious Chinese drug tycoon.

Coming in at a distant second was the R-rated “Deadpool 2.” The movie, starring Ryan Reynolds and co-stars Josh Brolin and Zazie Beetz, sold 231,000 tickets over the past three days. Since it arrived in theaters on May 16, the film has sold a total of 3.6 million tickets. It has already outperformed the first “Deadpool” film, which sold 3.3 million tickets in 2016.

The sequel depicts the familial love revolving around Deadpool and the newly recruited members of his new team X-Force.

Marvel’s superhero mashup “Avengers: Infinity War,” released on April 25, managed to hold onto its box office ranking at the third spot. From Friday to Sunday, the action film sold 72,000 admissions, taking its total tickets sales to 11.14 million in its sixth weekend.