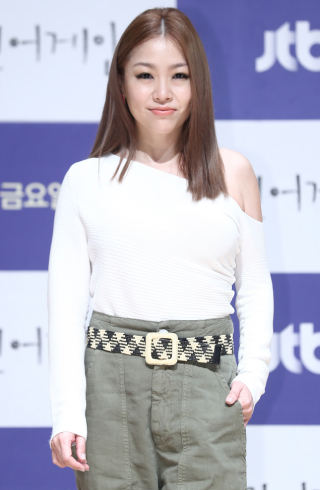 R&B vocalist Lena Park will hold her 20th anniversary concerts titled “2018 The Wonder Live” at the LG Arts Center in Gangnam, southern Seoul from July 12 to 15.

Originally, the concert was scheduled for three days, but thanks to a huge response from fans, she has extended the concert series.

This event is Park’s first solo concert since performing seven months ago.

She is currently appearing on the second season of the JTBC music and travel program “Begin Again,” where she and artists such as Hareem, Henry and Lee Su-hyun of sibling duo AKMU, hold public performances in cities around the world.