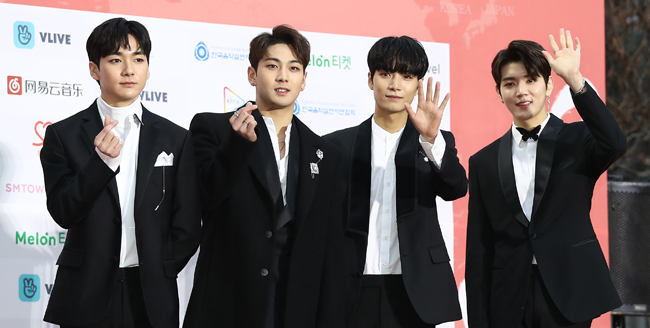 Boy band Nu’est W revealed through a series of handwritten letters posted on their fan page on Thursday that they will release their new album on June 25.

“We’ve prepared this album in the hopes that it will be like a gift. It’s been a long while, so thank you for waiting for us. It is now our turn to return your love,” wrote Baekho, second from left.

It has been eight months since the group released their EP “W, HERE.” On the fan page, each and every member shared their thoughts on the new album and thanked their fans.

Nu’est made their debut in 2012, but began receiving recognition in 2017 after they appeared on the second season of the Mnet audition program “Produce 101.”