Yoon won’t be traveling with Highlight

Yoon won’t be traveling with Highlight 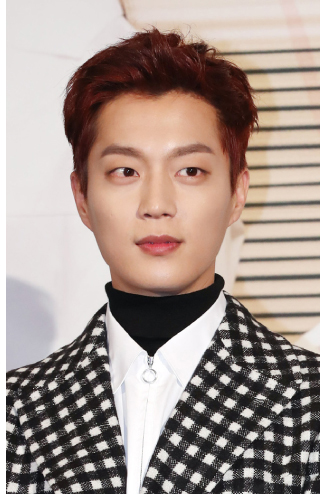 Yoon Doo-joon, a member of the boy band Highlight, will be unable to attend overseas events in the near future, the group’s agency said on Thursday.

Highlight was originally scheduled to attend a K-food event in Hanoi, Vietnam, today and a fan meeting in Bangkok on June 24, but Around US Entertainment said in a statement on Thursday, “Due to the revised Military Service Act passed on May 29, it has become difficult for Yoon to visit countries abroad.”

Korean men between the ages of 25 and 27 who have not yet completed their mandatory military service can only travel abroad up to five times within a period of six months, according to the new law. Before the amendment, unlimited travel was allowed as long as it was all done within a year. The regulation is meant to prevent men from eluding conscription.

However, on Friday, the Military Manpower Administration, which manages conscription, released a statement saying the law did not apply to Yoon because he is 29 years old. It remains unclear why exactly Yoon cannot travel overseas for his upcoming engagements.