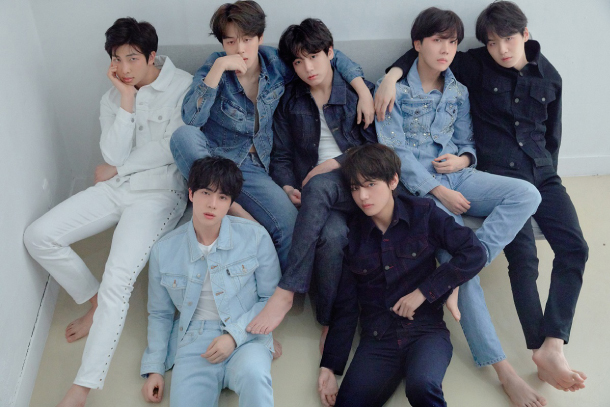 K-pop supergroup BTS was nudged out of the top 10 of the Billboard 200 most popular albums chart after topping it two weeks earlier, according to Billboard on Monday.

“Love Yourself: Tear” dropped out of the top 10 for the third week of June, according to Billboard’s website’s preview of the chart, posted ahead of an official chart update set for June 12. Kanye West’s “Ye,” released on June 1, topped the Billboard 200 chart.

The latest BTS record reached the top of the 200 album list in the week starting May 27, a little more than a week after the release of the 11-track album, making the septet the first South Korean act to top a Billboard music chart. The following week, it slipped to sixth place.

The album’s title track, “Fake Love,” started off in the 10th spot on the most competitive Billboard chart of the hottest 100 songs last month before coming down to the 51st spot the next week.