Kim Ki-duk is in middle of divorce suit

Kim Ki-duk is in middle of divorce suit 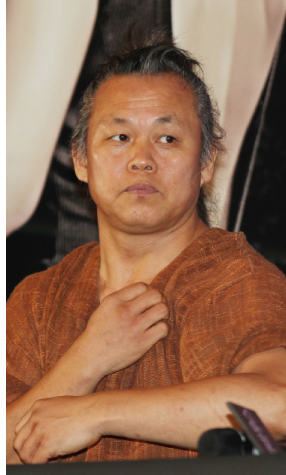 Filmmaker Kim Ki-duk, who has been implicated in several cases of sexual assault, is going through divorce proceedings, according to local media outlet Sports World on Monday.

A source told Sports World, “Kim is going through divorce because of the recent Me Too incident.”

This month, Kim, who was accused of sexually assaulting several unnamed actors on an episode of MBC’s “PD Notebook,” sued the actors and the production crew of the program for false accusation and defamation of character.

In an episode of the show, the actors claimed that the director called each of them to his room and asked them to have sexual intercourse with him. Kim has denied the allegations.

The source said, “His wife trusts that [the allegations of Kim being a rapist] are not true, but his family has already endured much criticism from the public, and they no longer want to live as his wife and daughter.”

Kim’s wife has appointed a lawyer. It was not revealed who first filed for divorce.