C Jamm indicted for marijuana use

C Jamm indicted for marijuana use 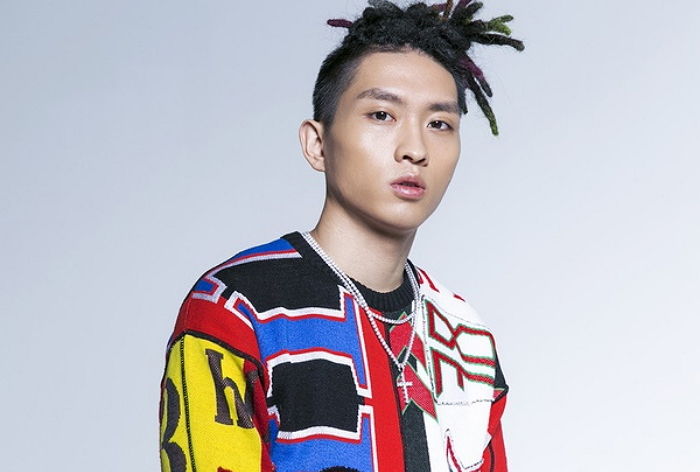 Rapper C Jamm, who was arrested for his use of marijuana in May, was indicted by the Suwon District Prosecutors’ Office on Tuesday.

C Jamm illegally purchased a total of 112 grams of marijuana 10 times between February 2017 and this April, before he was arrested, according to police.

The prosecutors’ office said the rapper is accused of smoking marijuana three times, as well as consuming 0.5 grams of cocaine at his home with four other fellow musicians including rapper Bill Stax.

Regarding the case, his agency Just Music apologized, saying, “We apologize for the scandal. Our artists C Jamm and Bill Stax have admitted to their behavior and are taking responsibility for it.”