Five arrested in theft of art by Rubens, Renoir

Five arrested in theft of art by Rubens, Renoir 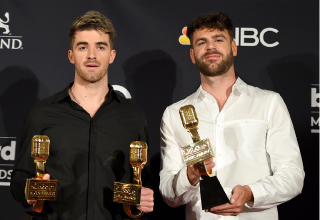 ANSA said Tuesday that the search for the paintings continues after the arrest of four Italians and one Croat on suspicion of aggravated theft.

The paintings were stolen in April 2017 from two art dealers in Monza, outside Milan, who had met with some of the suspects posing as buyers. During the meeting, the suspects loaded the paintings into a car and got away.

Three suspects are being held in jail while the others, a father and a son, are under house arrest, believed to have provided logistical support.