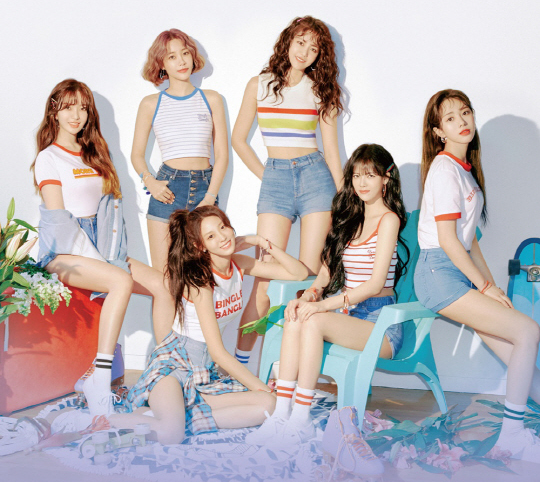 The group took a hit when their member Park Cho-a made a sudden and unexpected exit from the group due to insomnia and depression in June 2017, but AOA has returned as a six-member group.

AOA surprised everyone when their recent EP quickly shot up the music charts even after their long break and member change. They held onto the top spot on some weekly charts for three weeks.

The fan meeting, titled “T(W)O ELVIS,” will be held at Sungkyunkwan University’s New Millenium Hall, and tickets can be purchased through Auction.