Han Hye-jin to appear on ‘Dining Together’

Han Hye-jin to appear on ‘Dining Together’ 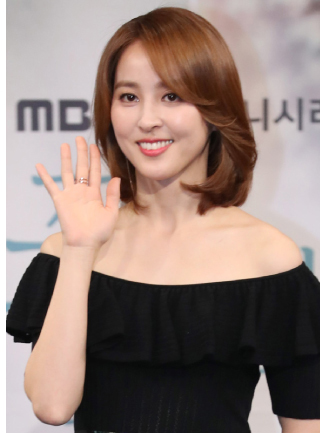 Actor Han Hye-jin will appear on an upcoming episode of the JTBC program “Dining Together.”

According to a source from the network on Thursday, Han has already finished shooting the episode with cast members Kang Ho-dong and Lee Gyeong-gyu.

The reality program shows celebrities as they walk around a neighborhood asking families to invite them in for a meal.

In July 2013, the actor made headlines when she married Korean national football team central midfielder and captain Ki Sung-yueng. Ki will lead the Taeguk Warriors as they play in the 2018 Russia World Cup, which kicks off today.

Han’s episode of “Dining Together” is expected to air in July.