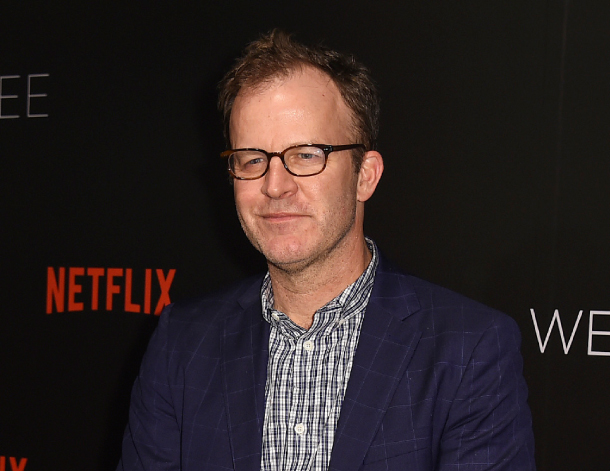 NEW YORK - The popular true-crime podcast “S-Town” is being developed as a movie.

The film production company Participant Media has acquired the feature-film rights to the seven-episode podcast. “Spotlight” director Tom McCarthy is in negotiations to direct.

Made by the creators of the podcast “Serial,” “S-Town” is about an antique clock restorer from Woodstock, Alabama, named John B. McLemore. In 2012, he sent an email to the makers of “This American Life” asking for help in a murder investigation.

Longtime “This American Life” producer Brian Reed traveled to McLemore’s hometown. But Reed uncovered not so much a whodunit procedural as a more mysterious small-town tale.